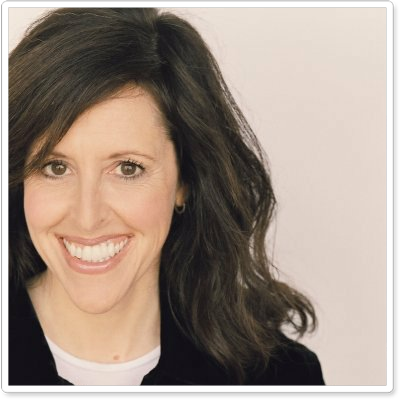 Wendy Liebman is a comedy Legend, and has been doing Standup comedy for over 35 years! She was a regular on The Late Show with David Letterman and has appeared on The Tonight Show with both Johnny Carson and Jay Leno, The Late Late Show with Craig Ferguson and Jimmy Kimmel Live. She has done Comedy Specials for HBO, Showtime, Comedy Central, and was seen on the 2014 Season of America's Got Talent! www.marincomedyshow.com